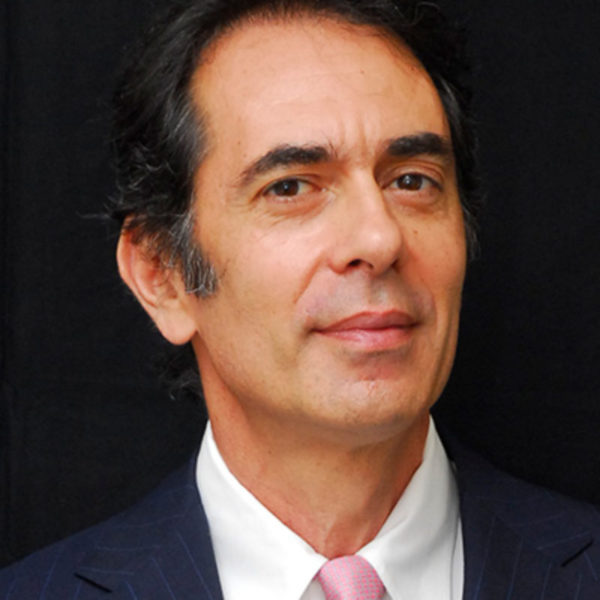 Practice Areas
Salvatore Domenico Zannino manages the International Trade and International Contracts practice areas. He advises international clients wishing to invest in Italy and Italian clients wishing to invest abroad in various industries or sectors of the economy. He also handles significant cross-border disputes regarding commercial contracts, company and share purchase, and general international trade disputes. He also represents clients in arbitration disputes. Since the 1990s, he has been working as a strategic consultant alongside SMEs in their internationalisation process. He acquired significant experience in international contracts as in-house counsel of multinational companies and leading Italian and American law firms. Salvatore has been involved in a great number of license agreements, joint ventures, turn-key contracts for the construction of factories across the world by medium-sized Italian companies, agency and distributorship agreements. He regularly advises funds and other investors in M&A, Private Equity and Venture Capital transactions. 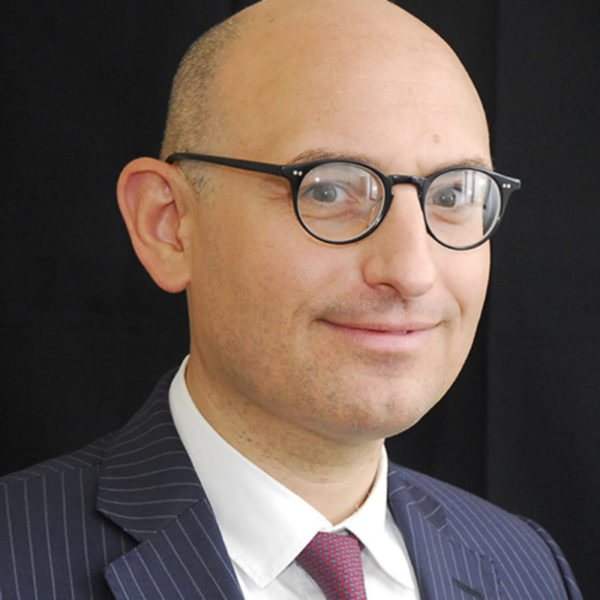 Practice Areas
Francesco Zani manages the Compliance practice area. He advises on risk management frameworks within companies. With more than two decades of experience under his belt, he is able to deeply analyse the entire flow of Risk Management in the area of corporate governance through the design, modelling, organisation and functioning of the corporate organisational models. Such services, provided to SMEs and companies structured according to the various activities, contribute to the definition of risk management strategies and techniques, which are also relevant for strategic compliance. Francesco provides these services together with other professionals of the firm when conducting due diligence. 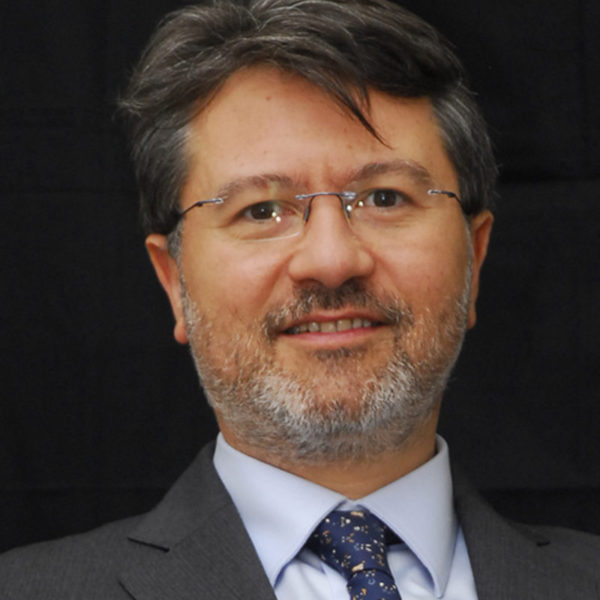 Practice Areas
Massimo Buccheri manages the Corporate Law, Restructuring and Insolvency Procedures practice areas. He advises Italian and international clients in debt restructuring also through insolvency procedures, such as arrangements with the creditors, restructuring agreements and recovery plans. He advises international clients wishing to invest in Italy and Italian clients wishing to invest abroad in various industries and sectors of the economy. He has acquired expertise over the years, also through working in international law firms, in several areas of Corporate Law, including Mergers and Acquisitions, Real Estate, Private Equity, Banking and Finance. In these practice areas, he also represents clients in court and arbitration proceedings.
Massimo is an arbitrator in various Corporate and Real Estate disputes.

Qualifications and Professional Associations
Milan Bar Association (2007), enrolled in the special section of the Italian Supreme Court lawyers (2019)
Solicitor in England and Wales (2011) 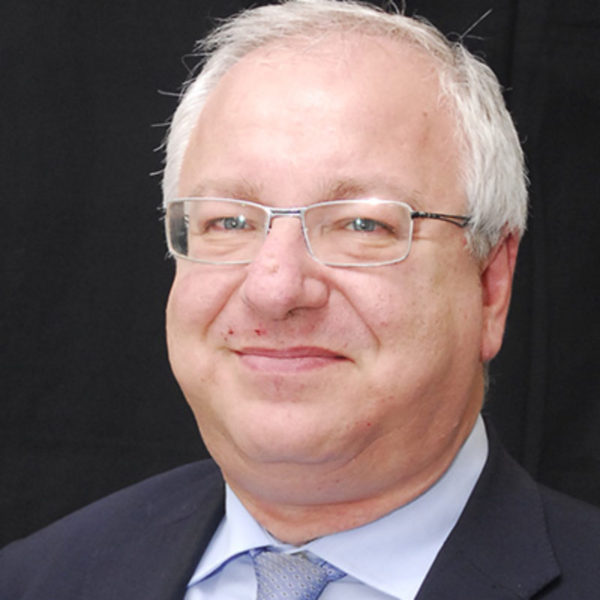 Practice Areas
Salvatore Cicogna advises clients on matters involving Corporate Law, Corporate Litigation, international commercial contracts, industrial and business relocations to foreign jurisdictions, including the implementation of specific corporate and organisational schemes, corporate liability (Legislative Decree No. 231 of 8 June 2001) and the creation and implementation of compliance programs. Salvatore also represents clients in ADR procedures, administered and ad hoc arbitrations. He has taught at the University of Milan in seminars on “Contracts”.